They’ve sold over 70 million albums and earned a spot in the top 10 Classic Rock Radio stations. To me their music is so iconic and still appeal to the younger generation. This painting captures the feeling of a live concert and the blue tones I painted make it Cold as Ice. I’m truly a big fan. 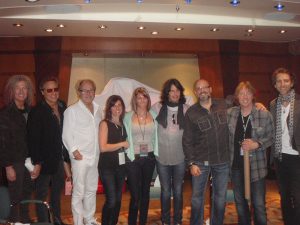 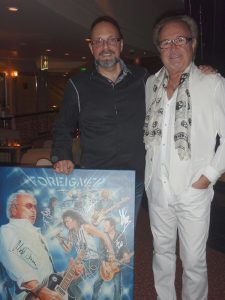