This is the first tribute painting that is included in the Rock and Roll Legends Collection.

The Rolling Stones, formed in London, England in1962, are one of the world’s most famous rock bands. They’ve sold over 200 million albums worldwide and have performed in approximately 40 countries. With the band and their music still going strong, I wanted to capture the feeling of a concert atmosphere, in the hopes of making this a truly historical fine art piece. 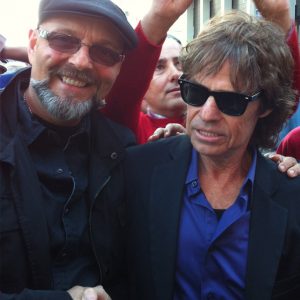 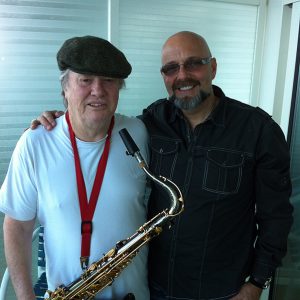 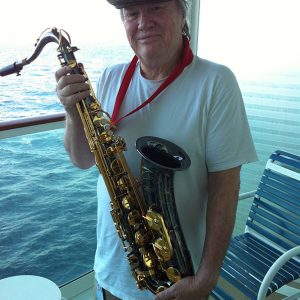